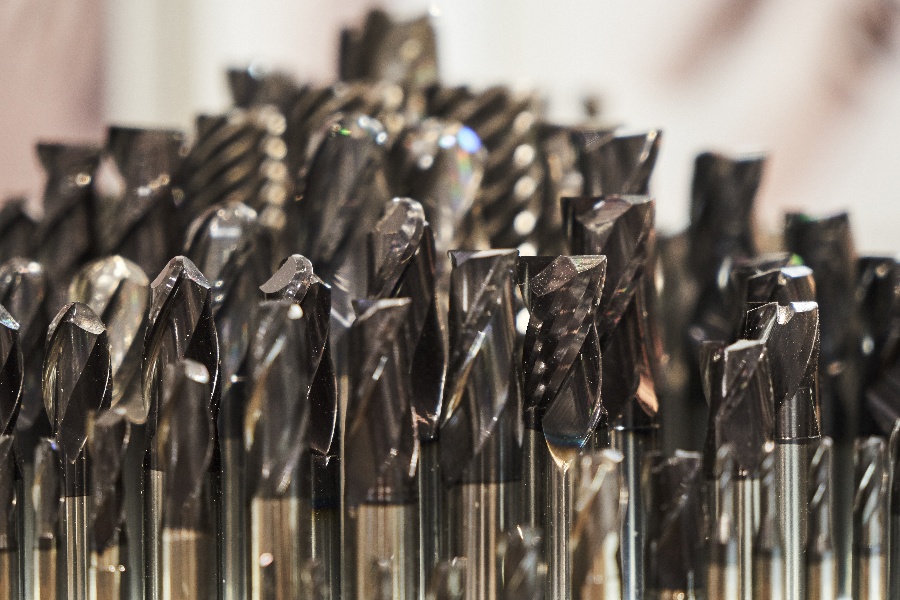 The definition of a “small part” will vary from shop to shop, but it’s generally agreed that any part that fits in the palm of the hand is considered to be small. And anything that small lacks the mass density and area to exert enough atmospheric pressure and weight to stay in place.

In a perfect world, all material would be cut with the same tools, toolpaths, and methods without altering the program. But cutting small parts is a challenge, and even flat materials such as M.D.F. are a concern since movement brought on by friction is always a possibility.

Here are a few suggestions for cutting small parts safely and without sacrificing productivity:

The sacrificial bed is a sheet of material that is situated on top of the vacuum deck. Usually made of medium density fiberboard (M.D.F.), it allows the tooling to cut through the part entirely without damaging the deck.

M.D.F. works well because it’s a porous material that allows maximum airflow, and it causes minimum wear on the tooling. When the ‘Z’ axis is programmed carefully, the cutting tool will only mark the surface of the M.D.F. lightly.

If the bed has been in service for some time, however, it can end up with so many cut lines that the machine will have vacuum leaks, and parts won’t get enough vacuum to hold them down properly.

A high-quality C.N.C. router will have several independently-controlled vacuum zones. To get the best results with smaller parts, you will only open the zones in the area of your table where you plan to machine those parts.

When you are cutting close to the entire thickness of the material, there can be an excessive radial force on the piece, pulling it toward the cutting tool, which often ruins the part and breaks the tool at the same time. If the material is thick (3/8” or more), this will increase the chances of the workpiece moving.

Anything that gets between your part and the sacrificial bed will contribute to a vacuum leak and rob a small part of the hold it requires.

Keep the movement of small parts to a minimum with the following tips:

A few other strategies that work, but with drawbacks

Vacuum work-holding is an excellent way to hold down parts for cutting, as long as all of the conditions for optimal holding are met. Unfortunately, small pieces often don’t fall into that optimal category.

Here are some ideas, along with their potential downsides:

Since the surface area of the part may not provide sufficient holding power, it can’t be machined in one setup. So, while taking a rough and finish cut on the part will reduce the amount of force on it, making it possible to complete the part, the extra pass can slow down productivity.

Another method employed for small parts is keeping them attached to the original sheet of material with tabs. This strategy will overcome the limitations of vacuum work-holding, but it also requires the time-consuming extra steps of breaking the tabs to remove the parts from the sheet.

The parts must then be deburred where the tab was attached, which can leave undesirable marks on the piece. Also, using tabs often requires more space between the parts, so more material is used. All of these hitches add to the cost of the part.

Check out this video on the C.N.C. customer story about C.R.A.F.T. to see another example of using tabs.

These two methods can work but come with their own set of problems that make them less than desirable. First, the small parts are often fragile and difficult to remove, and once you get them off the table, they must be cleaned, which adds to the cost of the part.

Instead of plunging into the part with a direct ‘Z-axis’ movement, you ramp into it with simultaneous radial and axial motions of the cutting tool, creating an angular tool path. As the tool gets close to the end of the cut, it meets the surface of the part cut away during the ramping process.

Some shops have devised ways to use screws and jigs to hold down their smaller parts, but those methods (especially the metal clamps) require the utmost caution. Imagine the disappointment that comes from crashing an expensive cutter into one of those clamps and watching it shatter.

Make sure your program clears the tool either above or around the clamps! 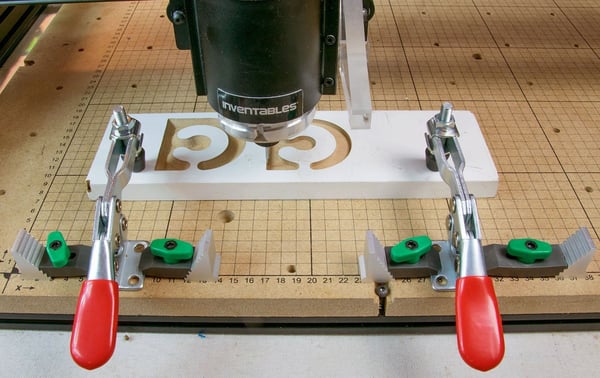 Vilmill is a substrate that is laid between the workpiece and the vacuum table of the C.N.C. router. It is .010” thick and has an adhesive coating on one side. The adhesive is activated by the heat generated during machining.

Proponents of Vilmill claim it can be peeled off quickly after the machining is completed. And, unlike double-sided tape, this adhesive leaves no detectable residue.

Smaller parts will likely always present some challenges, but by employing the right methods, along with excellent machine tools, you will overcome those challenges and get the results you want! How To Build A Cutting Board Out Of Exotic Wood 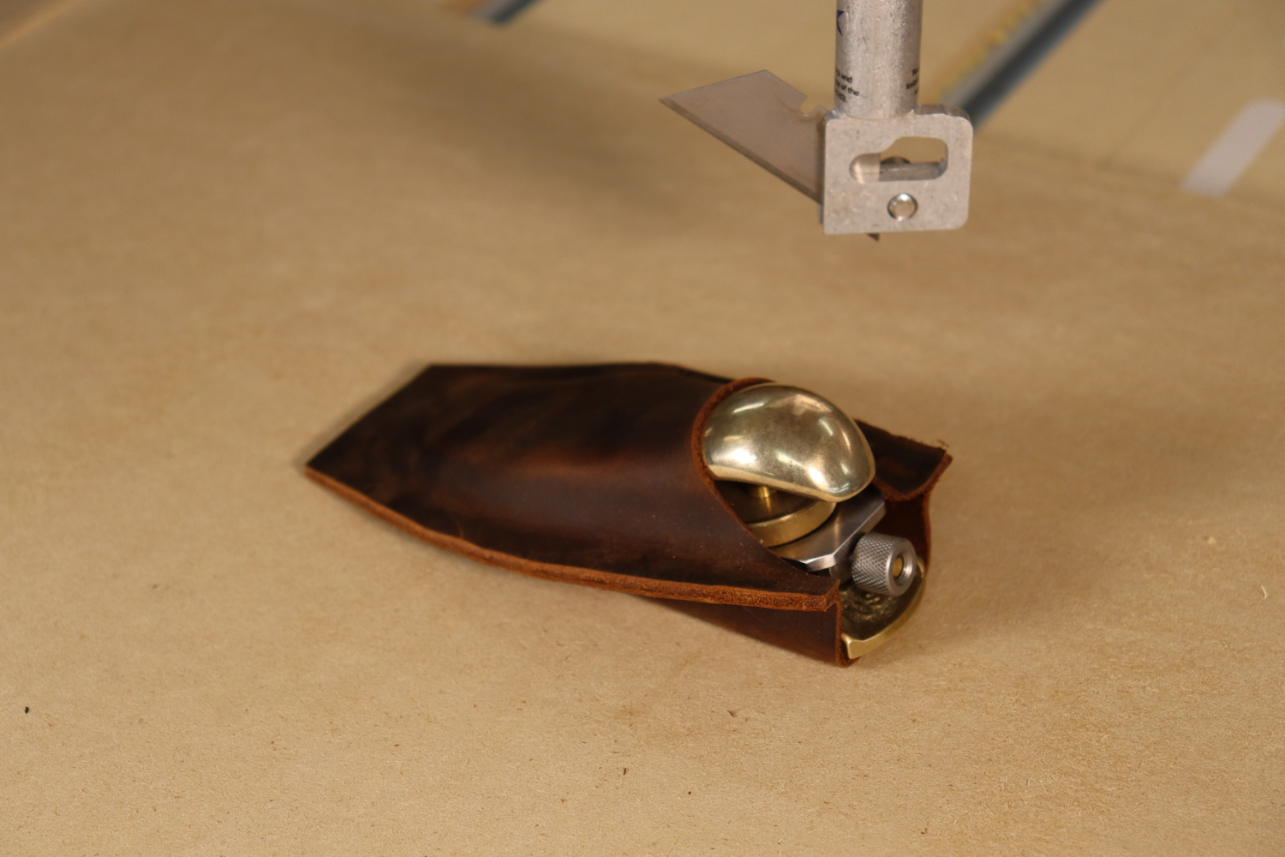 Engraving Glass With A CO2 Laser