It wasn’t all that long ago that anyone touring a typical machine shop would see a variety of machines that included:

While there were a few exceptions, most of these machines required their own operator. And in most cases, that individual was skilled and experienced, sometimes with years of training and education behind him. (And yes, “him” is accurate since machine and wood shops were populated exclusively by men back then!)

Things have evolved quite a bit since then

Today, many of these machines (and more) are available as computer numerical control (CNC) models. Instead of taking their orders from a machine operator, sophisticated software and a computer now guide the movements of the CNC machine and the tooling that turns, mills, drills, and taps a part—often on the same machine!

Today, modern machine shops are populated by all types of CNC machines that are labor-saving, accurate, and fast.

Here are just some of those amazing machine tools:

Multi-axis machining adds some significant advantages for manufacturers of all sizes. These machines can produce complex components by moving the machine, table, and workpiece. As you can see from the picture below, these machines go beyond the conventional X, Y, and Z axes, with the capability of tilting and rotating to add the extra two axes.

While these machining centers do require substantial capital investment for smaller manufacturers, these shops gain higher throughput, the ability to produce the most complex parts, and the advantage of holding tighter tolerances that are repeated throughout the production run.

Not only are these machines providing a sound return on investment, but they are allowing companies to submit quotes for work that they could not have considered previously. 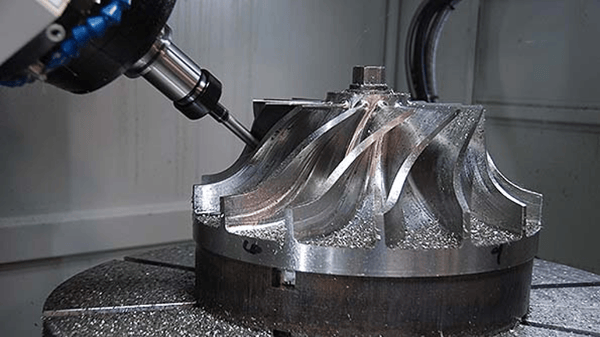 Turning is the machining process in which single-point cutting tools remove material from a rotating workpiece.

CNC turning is especially useful in high-production parts where accuracy is critical and pricing is competitive. In addition to turning an outside diameter, the parts being machined can need any or all of these operations:

The picture below shows some parts that are tailor-made for a CNC lathe in a metal-working shop.

Similar to CNC milling machines, CNC routers use many of the same tools to cut a variety of materials with accuracy and consistency. Some of the key differences between the two include:

EDM is a metal machining process that utilizes spark erosion--instead of traditional cutting tools--to remove material from a workpiece. An electrical discharge is created between an electrode (the wire), and the metal piece. A low conductive liquid covers the wire and the metal part and is continually flushed as the wire progresses.

As the metal is eroded, the wire moves along a path that is controlled by the computer program. The cutting wire can be moved in several dimensions and through large angles. Cutouts are made by threading the wire through a previously-drilled hole.

CNC wire-cut EDM is particularly useful on tough, hardened, or thicker material. The EDM operation is often performed after heat treating so the finished dimensions of the part are not affected.

There are two other types of EDM worth mentioning, although neither lends itself to CNC control: the die-sinker EDM uses electrodes, often made from graphite that is machined to the shape of the cavity and then sunk into the metal, and the hole-drilling EDM, which, of course, is used for drilling holes.

When you think about the typical fabrication shop, it likely brings to mind hydraulic press brakes, large saws, and plenty of welding equipment. You probably don’t consider CNC machines in the mix.

But plasma CNC routers have found a home in many of today’s fabrication shops--and for good reasons.

The components of a fabrication that formerly required templates and extensive labor hours to create (as in the fabrication pictured below) are now coming off these programmable machines in a fraction of the time. 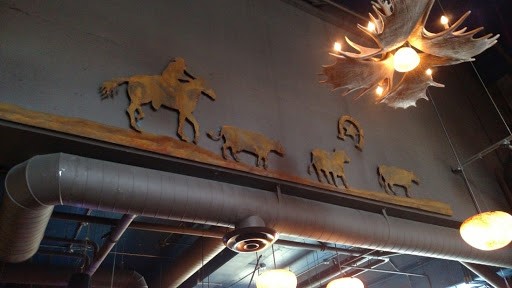 Plasma CNC routers employ a high-powered torch to cut through metal, achieving temperatures that can reach 50,000 degrees Fahrenheit. But they aren’t the only CNC machine that you’ll find in a fabrication shop.

Laser-cutting CNC machines are also designed to cut through all kinds of materials, but they use a laser instead of a plasma torch to do the cutting.

Although they are not as strong as a plasma torch, lasers offer a higher level of speed and cutting accuracy. The two most common types are the fiber laser, most often found in fabrication shops, and the versatile CO2 lasers that can be utilized in a variety of industries.

While master artisans ruled the metal shops of the early- to mid-twentieth century, today’s superstars are the computer-literate men and women who are comfortable programming and operating these complex machines.

Sophisticated manufacturing software now determines the toolpaths and computes the feeds, speeds, and depth of cuts. Many of these CNC machines can run unattended—sometimes overnight or through the weekend, and it isn’t unusual for one individual to operate two or more of these machines simultaneously.

If some of these highly-skilled “old-timers” could come back and witness the jaw-dropping speeds at which these machines perform, or the quality components they are producing, they would be filled with amazement! 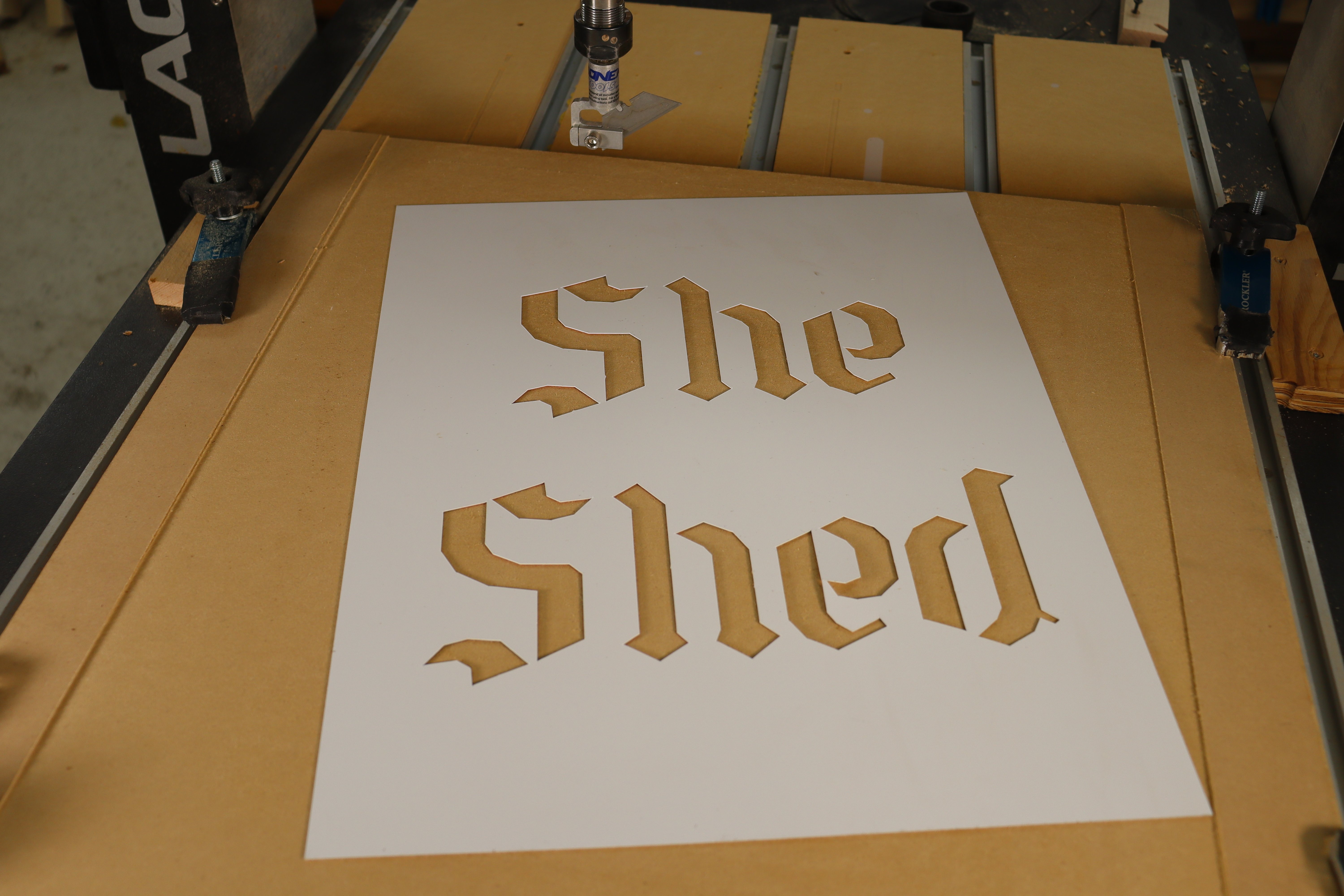 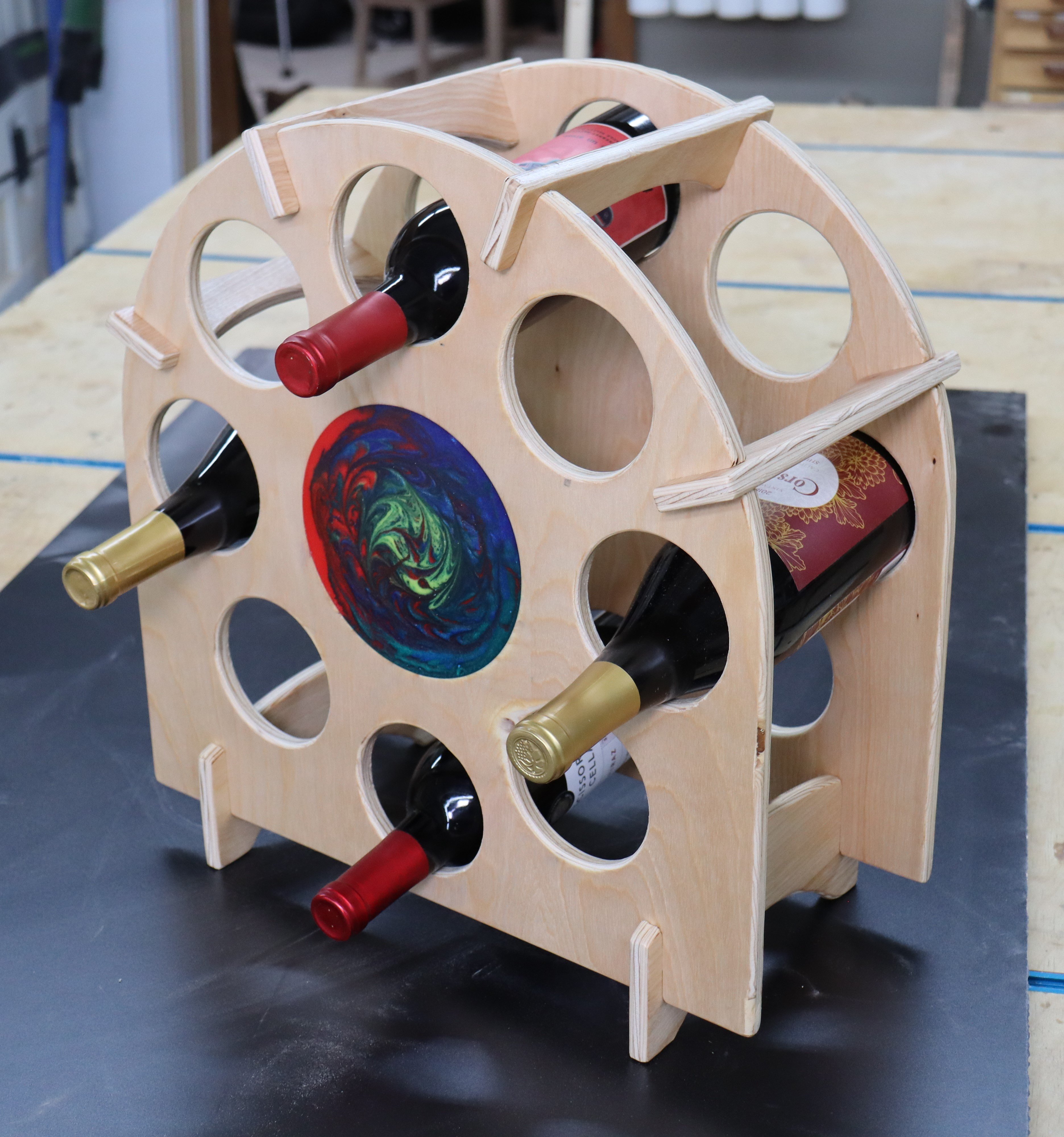 How To Make a Wine Rack With Your CNC Machine 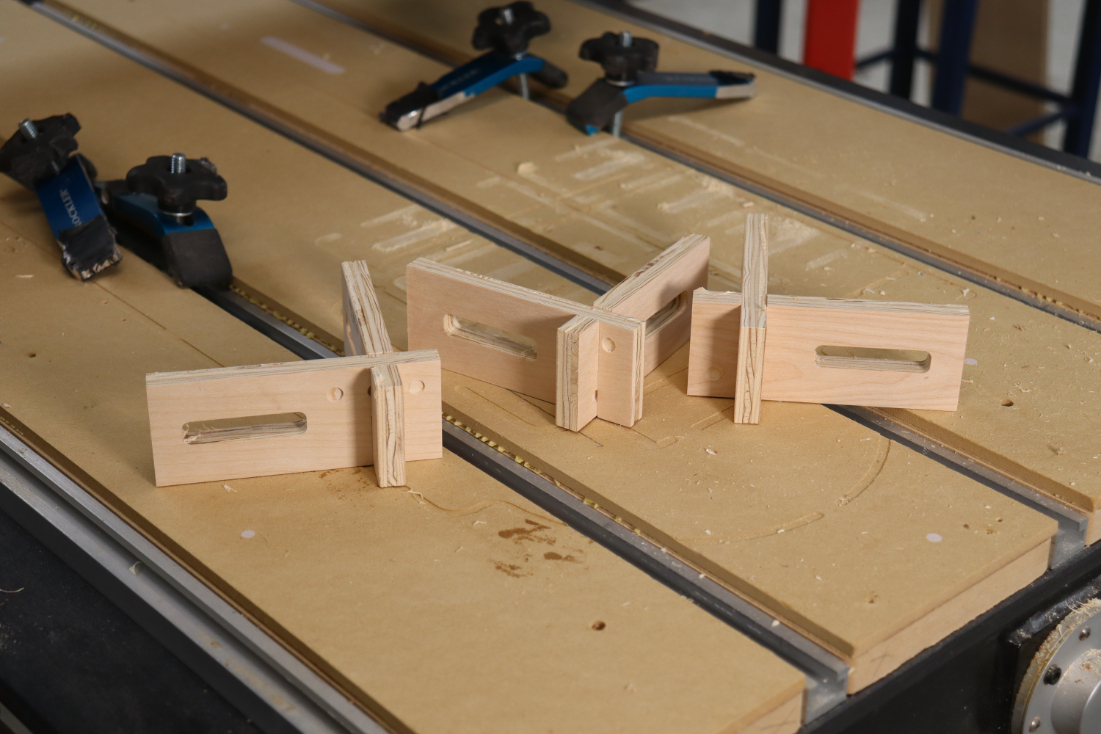