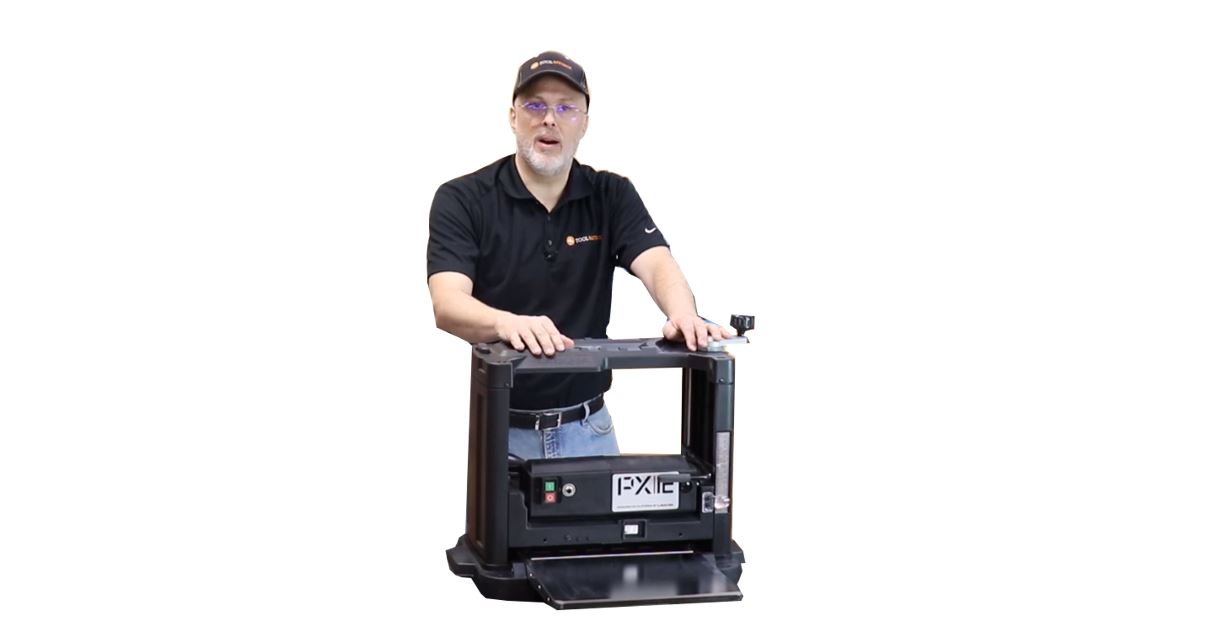 I recently had the opportunity to spend a few days working with the Laguna PX|12, which is a portable planer that uses the new QuadTec:I cutterhead from Laguna. The QuadTec:I incorporates 26 staggered carbide cutter inserts (1/2” square), each with four sharp sides. This new cutterhead brings carbide insert tooling, which has traditionally been considered an upgrade on more expensive tools, to a larger community of users because of the economical price point. With economy in mind, the architecture of this cutterhead has been engineered to be quite different from the higher end ShearTec:II cutterhead that Laguna provides on its stationary planers and jointers. (The ShearTec:II has also been redesigned and I will be taking a look at that soon and sharing my perspectives in another blog entry at that time).

On the QuadTec:I, the knives are aligned in a straight row rather than positioned at a shearing angle as they are on the ShearTec:II cutterhead. Therefore, the knives engage the wood in a cutting direction that is directly parallel to the wood grain.

There are several advantages of the QuadTec:I compared to traditional planer cutterhead knives, and I explored each of these areas in my test drive: 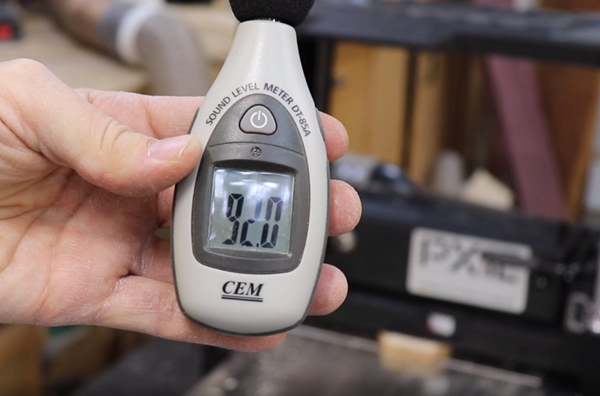 Cut quality: The carbide knives on the QuadTec:I engage the wood at a much lower cutting angle than traditional knives and use a slicing action to remove wood rather than a scooping action that you would see with a traditional knife. This approach eliminates the washboard effect that is sometimes seen with traditional knives. The low angle slicing also makes a cleaner cut, with a difference that is most noticeable on figured wood such as curly (shown here) or birdseye maple. I tested PX|12 using a good range of hardwoods; cherry, walnut, curly hard maple, curly soft maple with natural edge, purple heart, wenge, and zebra wood. I found the results to be superb on each sample. Even the curly soft maple, which normally causes fits for traditional knives, came out looking great with no tear-out.

Dust collection: Traditional knives scoop out large pieces of wood that can clog up the dust collection chute on a planer. In contrast, carbide inserts remove extremely small chips that can be evacuated more easily and are less likely to cause clogging. 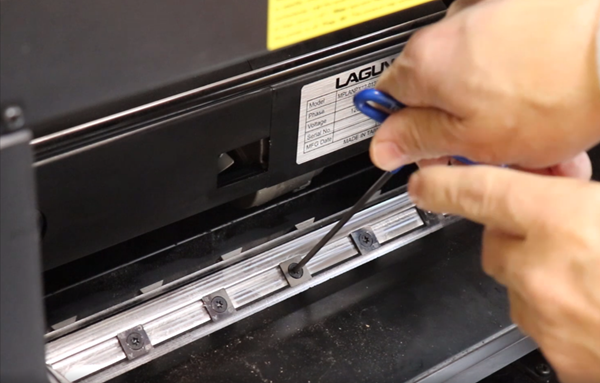 Maintenance: The main reason that I love carbide insert tooling for planers and jointers is that it takes all of the hassle out of maintaining a sharp edge on the tools. Traditional knives dull quickly and setting them properly takes a lot of time and patience. Carbide inserts, on the other hand, stay sharp for up to ten times longer than high speed steel, which means that most of us rarely have to think about maintenance. When it comes time to refresh the edge, the carbide insert is simply loosened, rotated 90 degrees, and re-tightened. The position of the cutter is automatically determined by the cutterhead, so no height adjustments are needed.

Overall, I believe that the QuadTec:I is a game changer in the world of planers, bringing many of the benefits of more expensive cutterheads to a larger population of hobbyist and small shop professional woodworkers.

If you would like to see a video where I take a “Deep Dive” examination of the QuadTech1 cutterhead in the new PX|12 planer, check out the ToolMetrix channel: 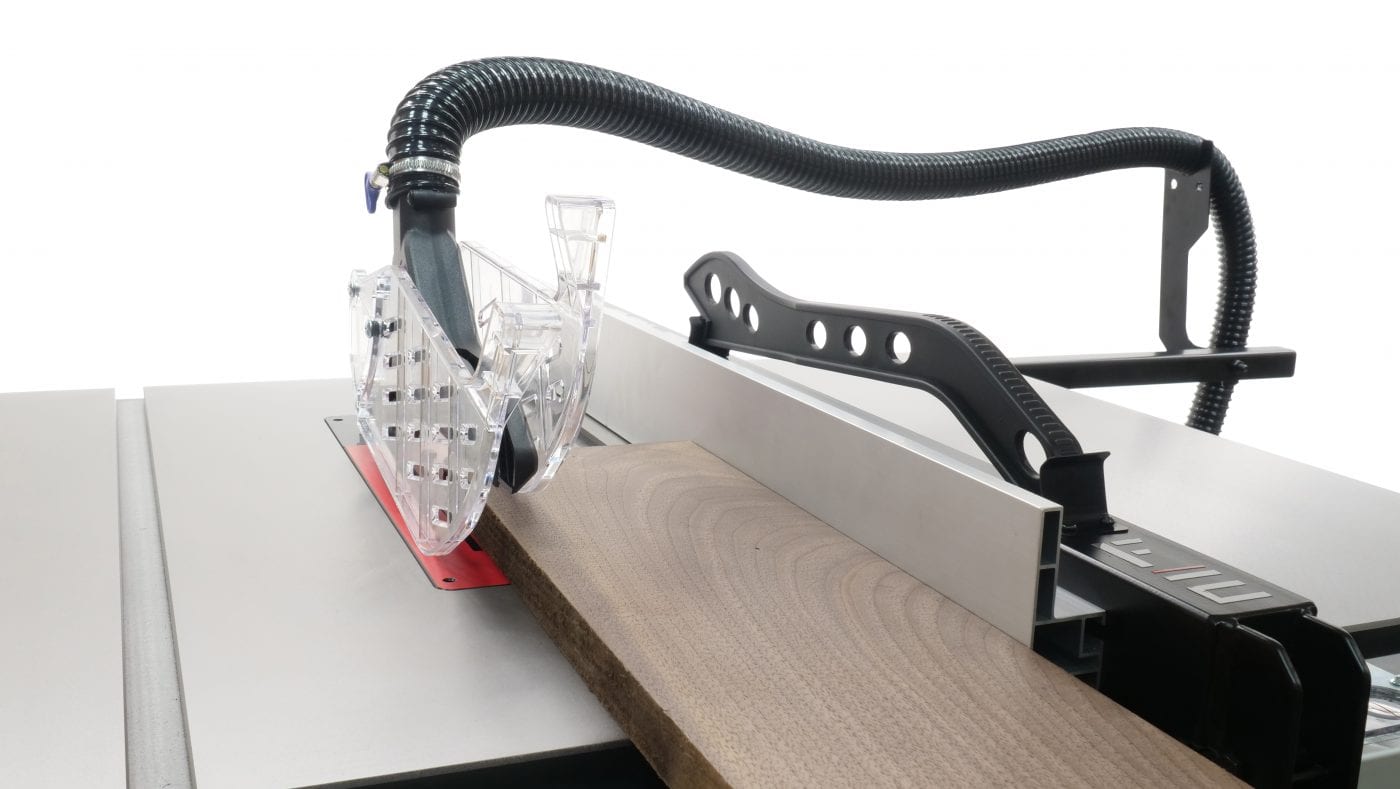 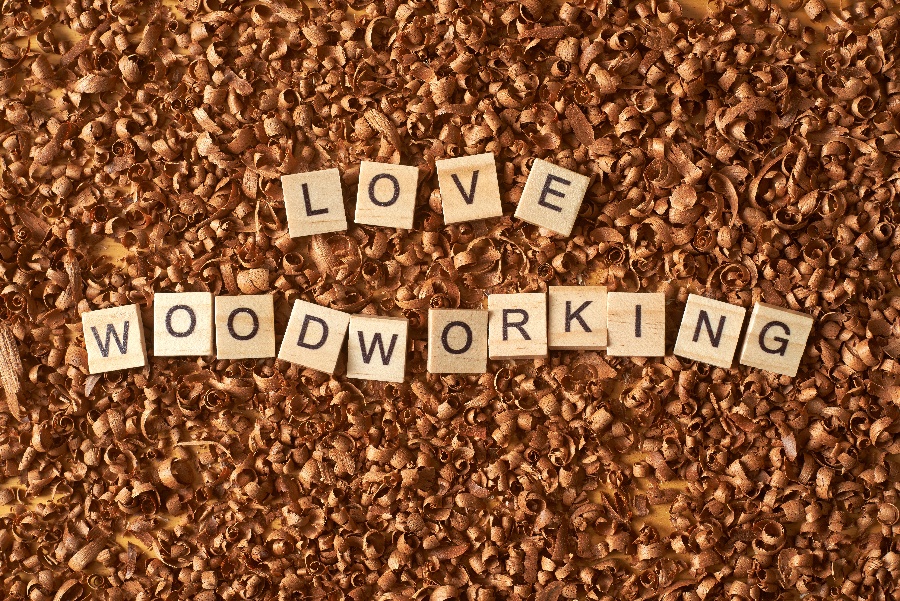